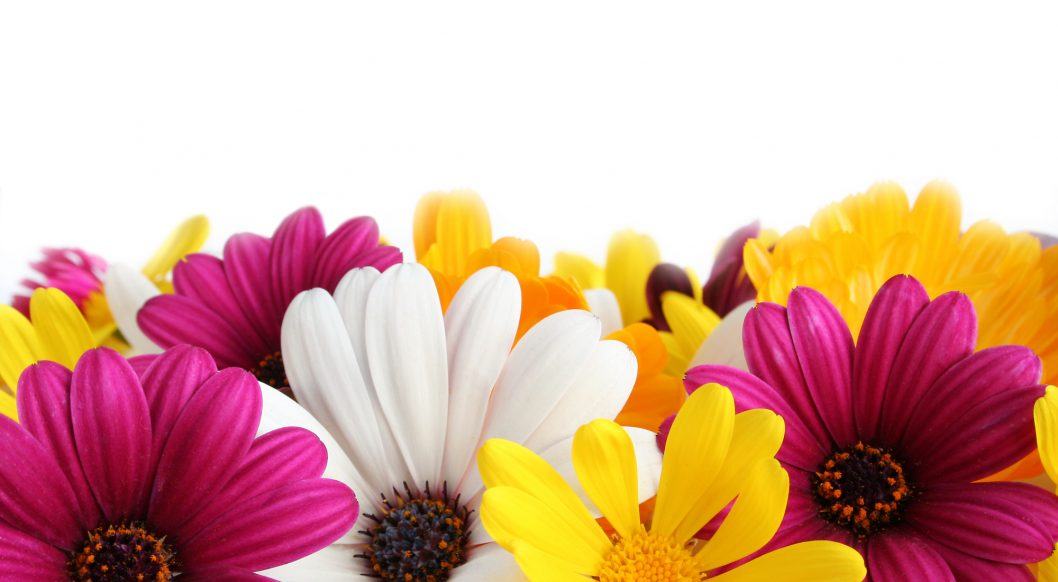 Flowers aren’t just nice to look at and wonderful to smell, they’re pretty interesting too! Here are 5 fun facts about flowers that you probably haven’t heard!

When you think of flowers, you probably think about celebrating graduations, a birthday or a baby being born. You probably went to a grocery store, picked out the most aesthetically pleasing bouquet and went on your merry way.

While flowers are beautiful and pleasing to look at, they are also really interesting. When it comes to flowers, there’s more than meets the eye (or petal).

Here are five facts about flowers that you probably didn’t know!

It only makes sense to start our five facts about flowers with a fact about the rose! Did you know that the rose actually has a pretty big family that consists of more than just flowers? The rose is actually related to apples, raspberries, nectarines, plums, almonds and a few other fruits.

Here’s a quick math question for you. If someone gives you a bouquet of six sunflowers, how many flowers do you have? Did you say six? You’d be right and wrong!

Most people don’t know that sunflowers are actually composed of tons of tiny little flowers known as “florets.”

It’s safe to say that sunflowers have a ton of little secrets! But some secrets aren’t so little. The tallest sunflower to date was 30 feet tall!

Did you know that at one time in history tulips were the fourth largest export in the Netherlands? During the late 17th century, tulips were being sold for 10 times the average salary of a skilled craftsman!

So what made tulips so desirable during that time? In short, patriotism and people’s never-ending desire to have the most popular thing at that time. The Dutch didn’t have tulips until the 1650’s.

The flower quickly became synonymous with lavish Dutch life. Painters quickly picked up the up-and-coming trend of tulips and depicted them in a lot of work of the time.

The wealthy and upper class were the ones with access to view the art which meant that the tulip quickly became the icon of the wealthy. They were even rarer due to their short lifespan of 3-7 days.

For about 10 years, the tulip was more valuable than gold! This makes sense because the rarer the object the more valuable.

4. Betcha Didn’t Know This about Broccoli!

Would you be shocked if I told you you’ve been eating flowers since you were a kid and you didn’t even know it? Well, you have!

Broccoli is in the brassica family that is technically considered a flower. This family also includes cauliflower and cabbage.

5. Language and Facts about Flowers

Centuries ago, it was understood that the color and type of flower symbolized or meant something to the person receiving the flowers. The rose, depending on the color, can mean anything from friendship to love.

To name a few, the Begonia means “deep-thinking” and the Daisy symbolizes “innocence”.

Wrapping Up our Flower Facts

There are tons of fun facts about flowers to be learned! Aside from decoration and a sign of affection and condolence, flowers have been a staple in our global society since the beginning of time.

If you’re interested in floristry, you can even take your knowledge even further with classes on flowers and how to arrange them. The next time you see a bouquet or give one to a friend or family, you can tell them these facts about flowers!

ALSO READ: How To Become A Florist